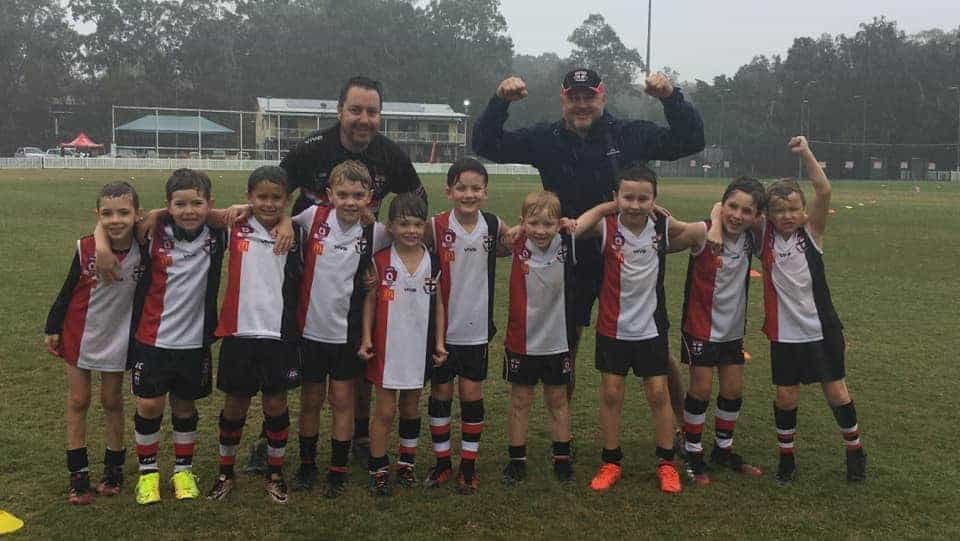 WOW, did someone say wet, wet, wet!!!  What great team spirit today from the U9’s! The boys fought hard for the ball all game, showing great run and determination in tough wet conditions. It was a great effort from all the players! Lucky the rain held out until the last quarter!    Congratulations Riley on […]