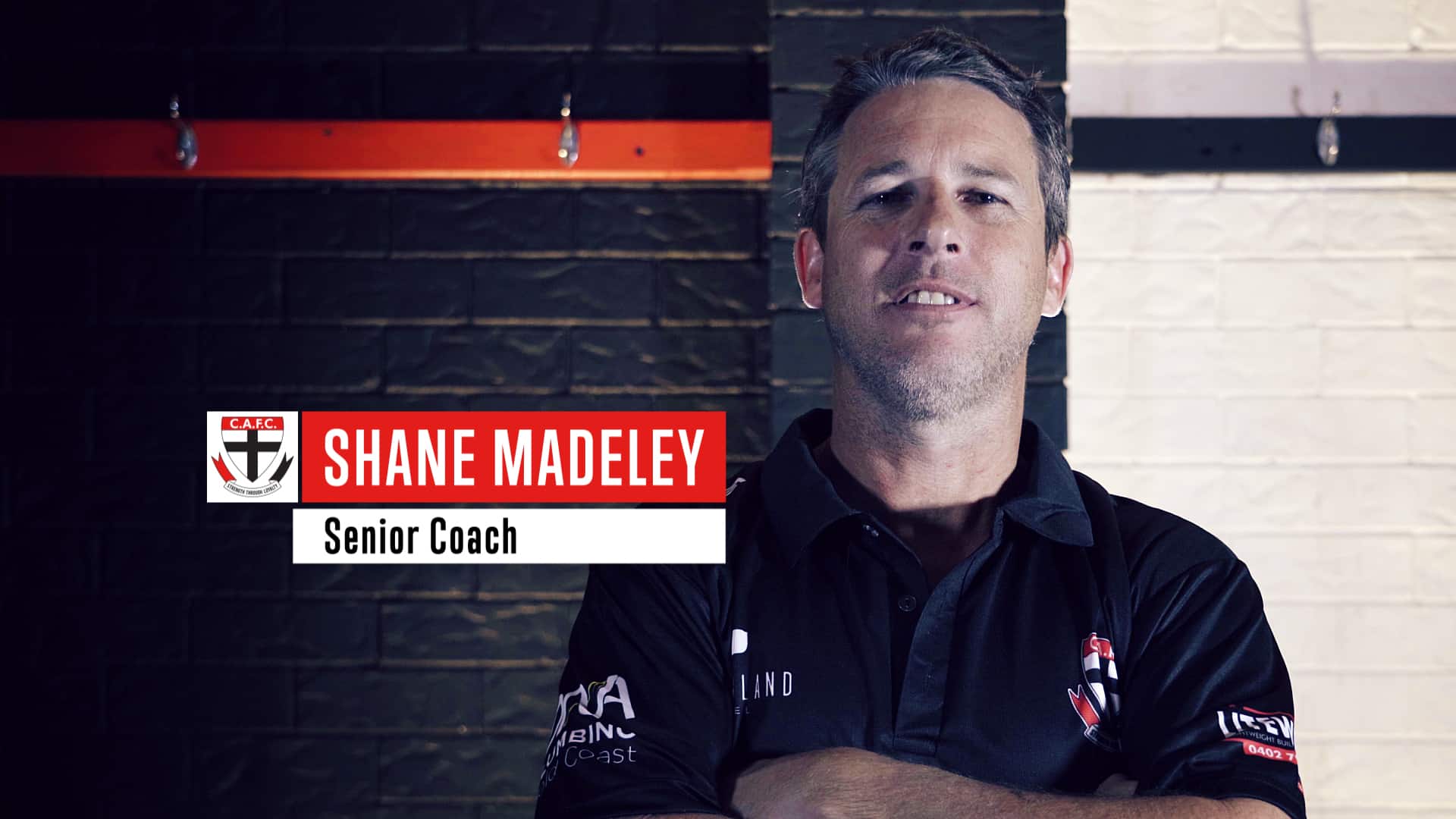 My name is Shane Madeley,  married to my beautiful wife Debbie. I have two children, My son Mitchell 22 and Jade my daughter 23. My occupation is a gyprock plasterer which I’ve been doing for 35 years.

My first year we were successful in winning the premiership. And I’m now looking at a fresh start at Carrara,  working with Pedro. 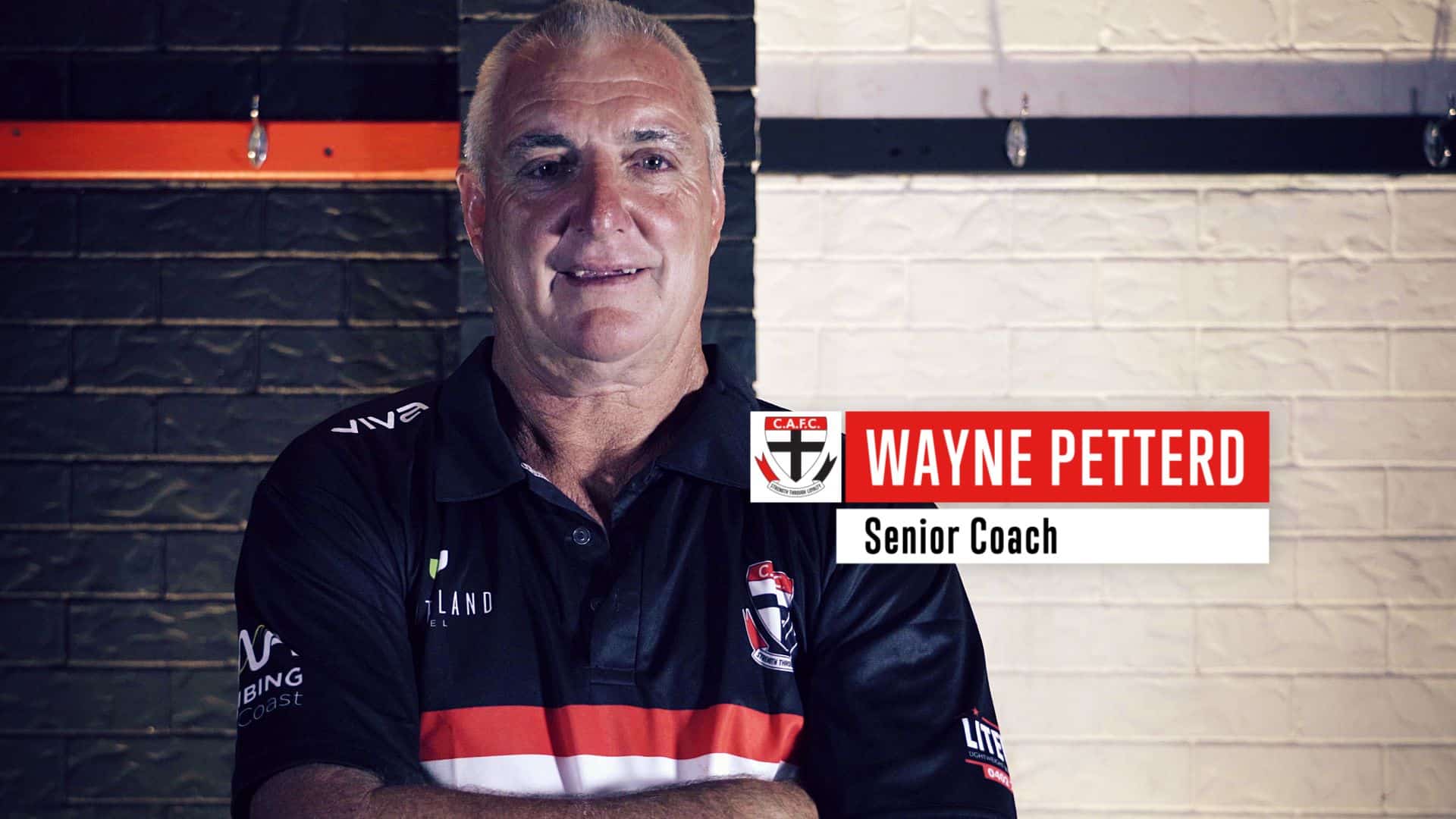 We are very proud and excited to welcome our new senior coach for 2020, Wayne Petterd (AKA Pedro).

During his playing career Pedro played 238 senior games for Hobart Football Club and represented the Tasmania state team on 7 occasions.

Pedro can’t wait to get back into coaching again after having 3 years off. We welcome Pedro’s vast experience, knowledge and skill set to take our young list of senior players to the next level in the 2020 season and beyond.

Welcome to the Carrara Saints.