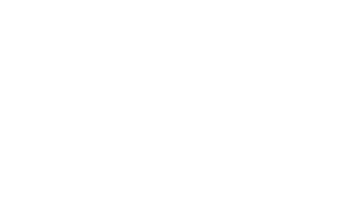 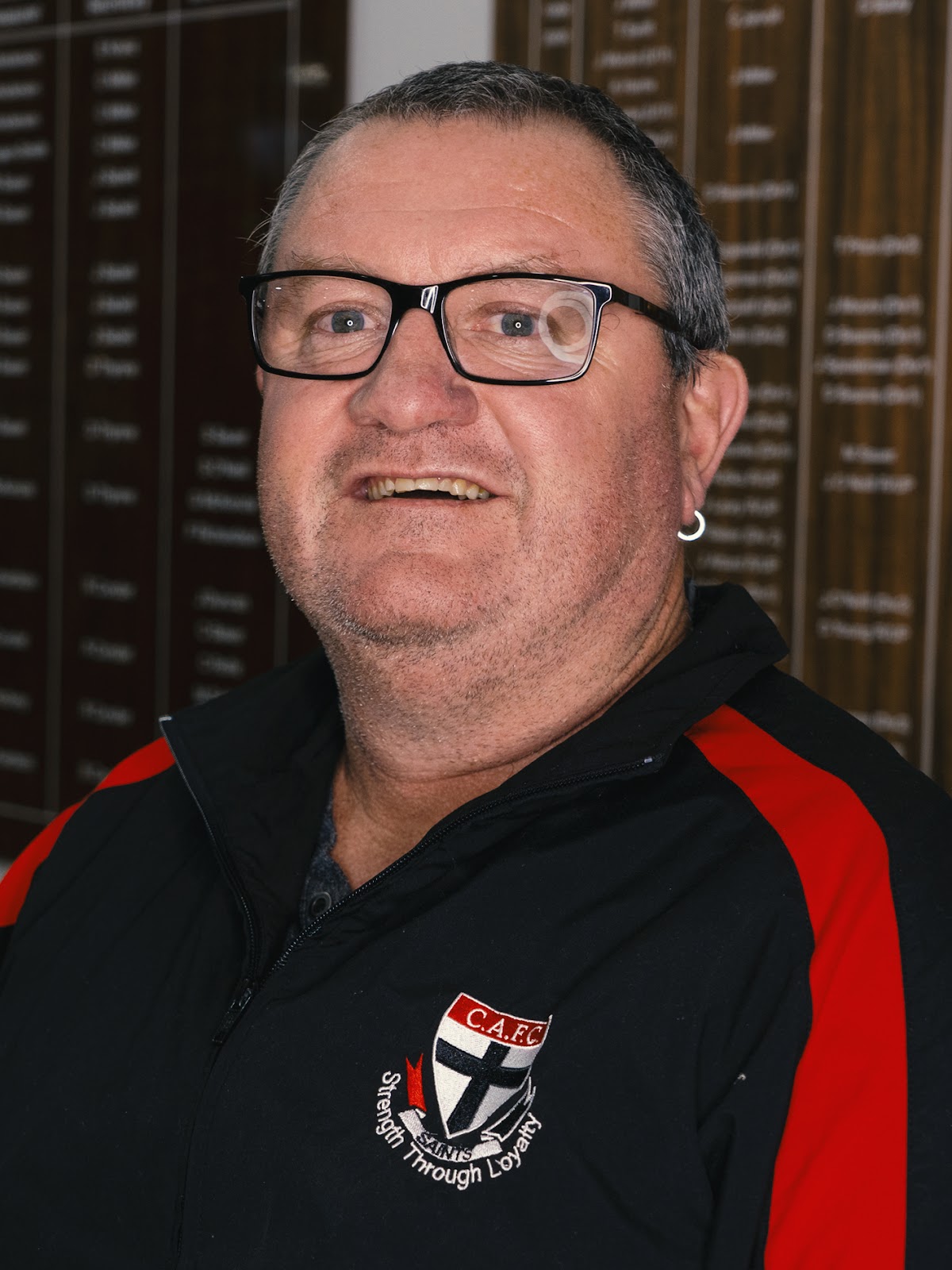 Todd, 24 years as a player, 4 premierships and 7 Grand finals.

15 years of coaching and administration.

The last 10 years have been the most enjoyable with watching and teaching some great kids come and go through our club.

My favourite part  would be helping develop the senior club, giving our juniors a pathway,  winning the 2018 premiership with ex Carrara juniors playing major roles on the day.

Todd is really looking forward to this year, working with Pedro (when he’s out of isolation lol )and Mayo, but especially with my old partner in crime Cliffy.